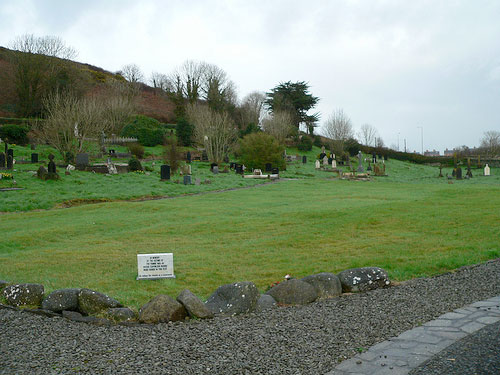 Abbeystrewery Cemetery in Skibbereen. 8000 – 10,000 victims of the Great Hunger are buried here.

Skibbereen was a hub of commerce in southern Ireland during the nineteenth century, with the River Ilen flowing through the town ending at the Baltimore Harbour near the Atlantic Ocean.  But Skibbereen is perhaps most famous for its association with the Great Famine that hit Ireland hardest in 1846-47.  The song Skibbereenwith a haunting melody and lyrics that tell of a father recounting to his son the cruel reason why he left his beloved homeland “old Skibbereen,” – he lost the farm, the house, and he lost his wife to hunger when the boy was but 2 years old.  So the father fled with the young son wrapped in his coat – never to return for fear of being imprisoned for the debt he owned in taxes and rent.  County Cork was one of the areas in Ireland that lost over one third of its population to the Famine in those years.

History states that the Famine occurred because of a failure in the potato crop in Ireland.  The Irish were under British occupation at the time. Rich landlords controlled the country, though they were a small portion of the population.  Most of the population served as tenants to these landlords, and suffered from high rents and taxes.  Poverty ran deep in the tenant class, which used the potato as the main staple of its diet.  When the crop failed, panic set in.  The Irish sold what they had, including boats and fishing equipment to feed their suffering families.  One in three people died in the area surrounding Skibbereen.  Most concur that there was plenty of food in Ireland – plenty enough to feed the starving citizens.  But the food was exported for profit that was made by the British government and the Anglo Irish ruling class. 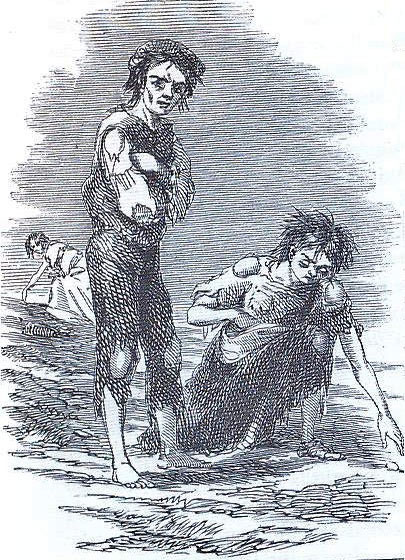 People were dying so fast in Skibbereen that there weren’t enough people alive to take care of the task of burying the dead.  So a mass grave was dug near the ruins of the old Abbeystrewery Franciscan friary. It is estimated that 8,000 to 10,000 nameless, coffinless, unremembered dead were dumped into the mass grave.  Today the lumpy plot of ground has green grass covering the burial site and a stone marker that says:

There is a commemorative Famine trail that begins at the town center and includes the Skibbereen Heritage Centre and the Abbeystrewery Cemetery (pictured above).  The artistic renderings of stone cutters and poets that dapple the cemetery grounds with tokens of remembrance are worth a trip to Skibbereen.  So much sorrow here.  One can’t helped but be moved.

Skibbereen is a thin place.  And it is a stop on our Thin Places Tour in September 2010.