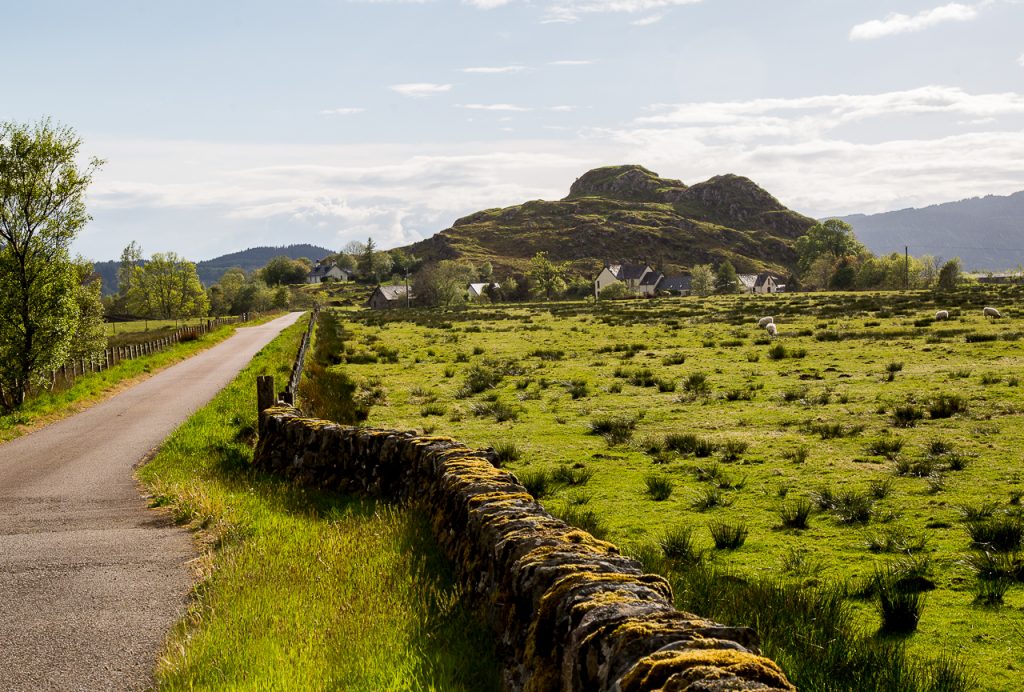 Dunadd Fort and the Kilmartin Glen are sites on The Monks Trail Scotland tour. 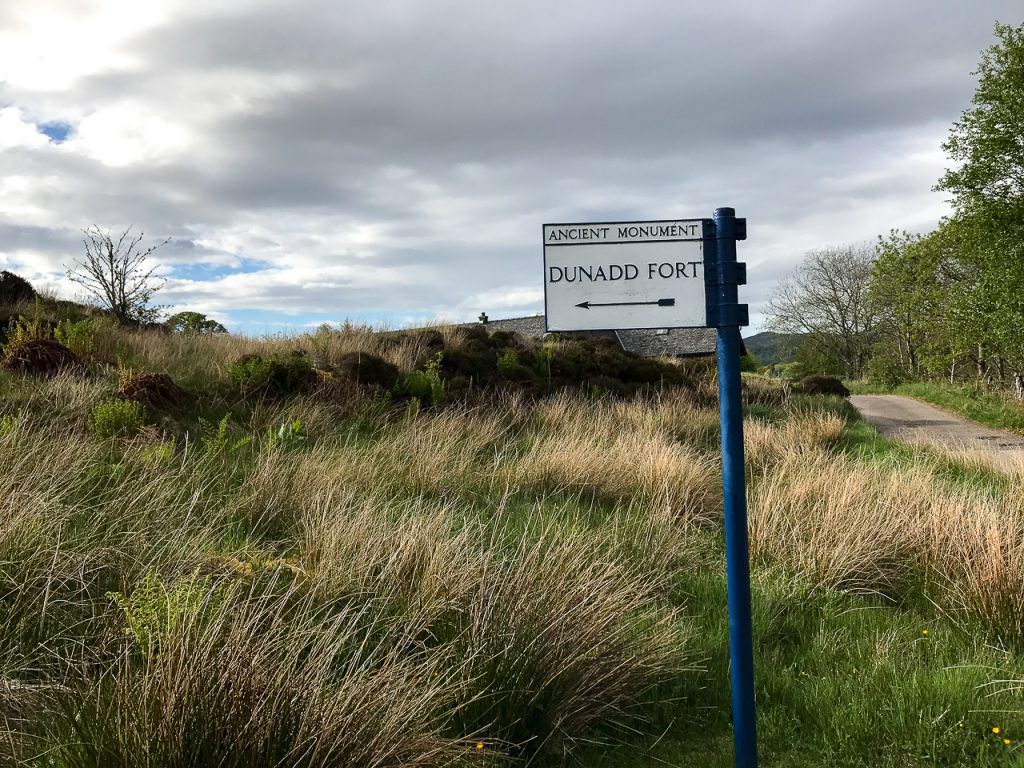 hough fortifications of this fort go back 2400 years, the hill’s use as a royal site and political center run from about 600 to 750 AD. This was the royal seat of the Dál Riata tribe. They had a common language and culture with the Ulster tribes in the north of Ireland. The descendants of this tribe were the Scotti (the name Scotland derives from this group). 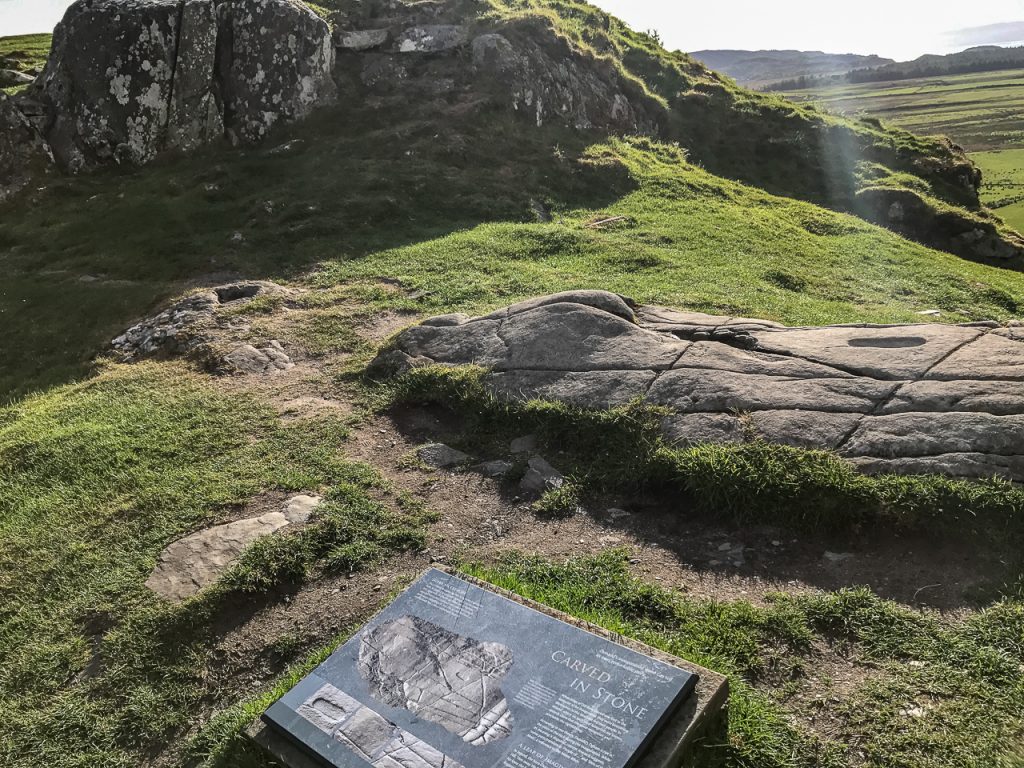 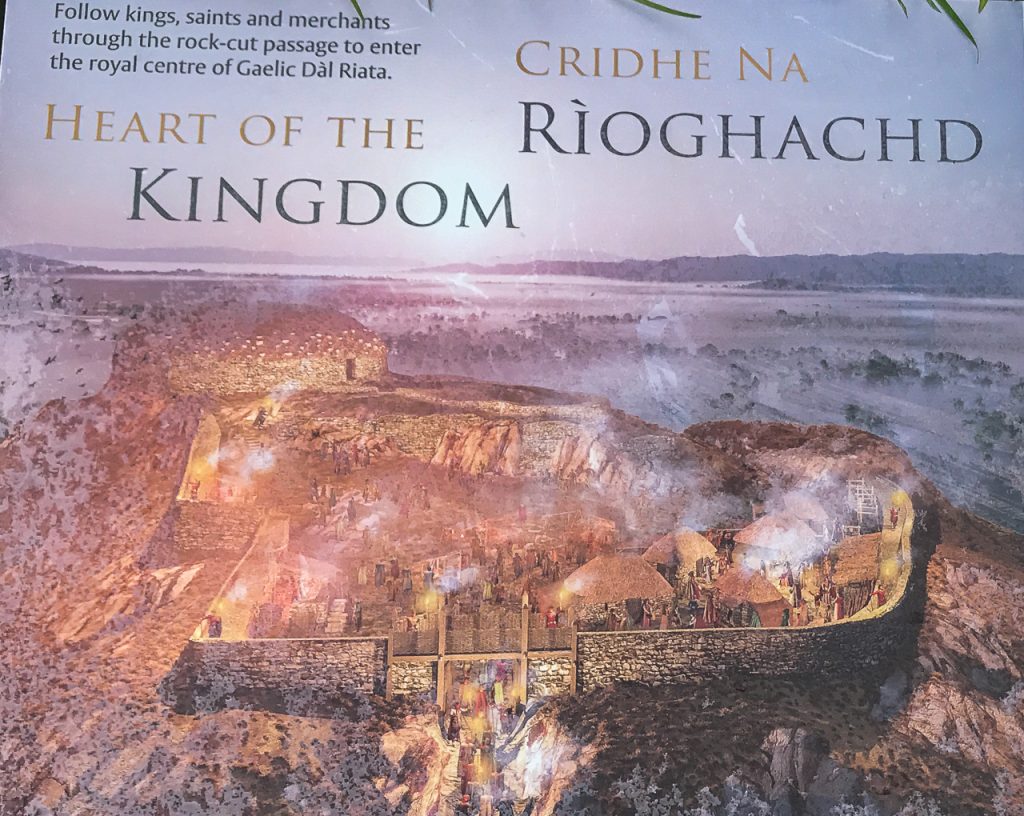 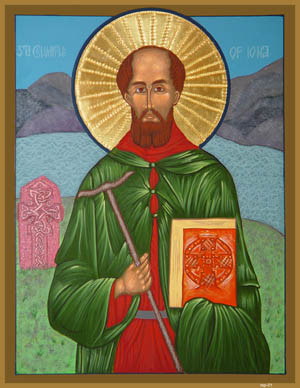