A Walk to Athassel Priory

written by John Cash about the road that connects Cashel to the town of Golden where Athassel Priory is located. 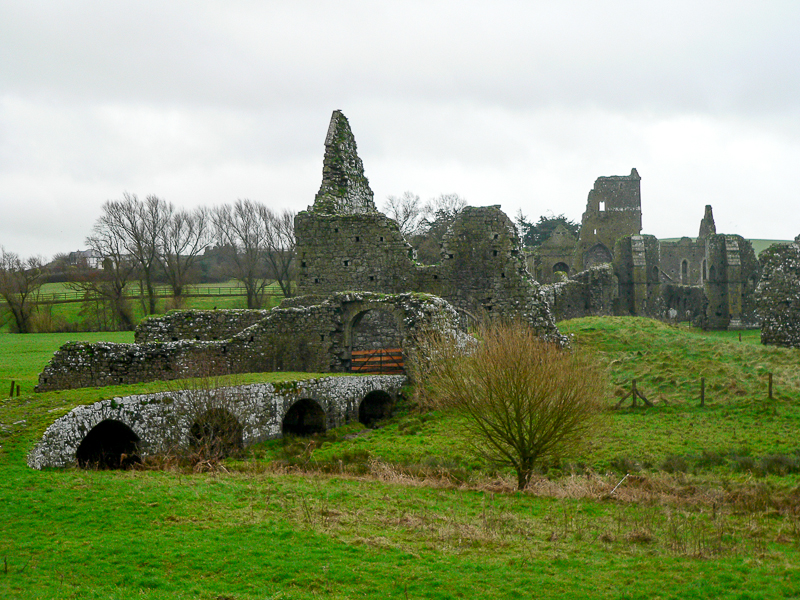 A medieval road that has so many stories to tell, stories of laughter, love, terror, murder & life. In a county with such a rich history roads like these have so much to tell, but we have to be their voice.

Tipperary has a built heritage that would put most counties in Ireland to shame. If you threw a stone in any part of this wonderful county you would be hard pressed not to hit a historical site, it maybe stone age, iron age, bronze age or early medieval, middle or late medieval. 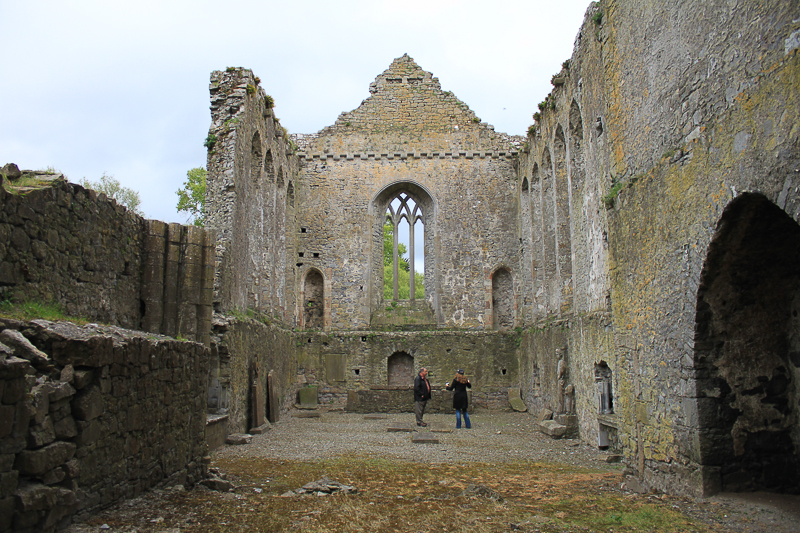 Athassel Priory – Nave of the Church

As I walk this road I wonder if Lord Inchaquinn used this road on his way to Athassel Priory, a visit that resulted in plunder and the end of this great priory. After his visit no more would the bell call the monks to worship, no more would the workers be seen in the fields planting or saving crops or tending livestock. 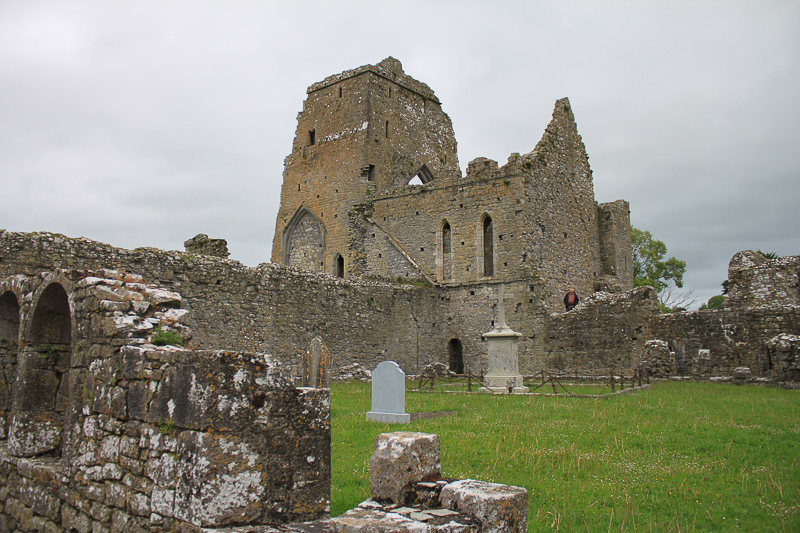 A peace fell on Athassel priory as Inchaquinn headed back to his home in Bunratty, his English master pleased with his violent conquest of those peaceful men of god.

This road has also seen famine, the poor people of this rich green fertile valley “The Golden vale” they could not have seen their precious potato fail. A population to big for their island home, to poor to grow anything but the praitie and kept in ignorance by Lord & Master.

This road has seen more resent action during our war of independence and civil war.  The barracks at the top of the road was attacked. But this road has also seen and heard laughter. It was home for many years to the school house.  Children from the village of Golden would walk each weekday to school. There is a two story building which is now in ruins but as I pass I can still hear the children at play.

I often wonder about young couples heading to the village for the fair or for the dancing at the cross roads, young love in early bloom. The farm workers heading to and from work over the centuries, planning their days & their lives. How many dreamed of traveling to other countries, of the chance to make a new life, to make their fortune and to be able to help their families back home.

We can now say that “Far away hills are greener” but to people who worked long hours at back breaking work those hills are the only thing that offered hope. So many people would have kept some little bit of sanity in the hope that they could save enough money for a passage to England, Australia or North America. 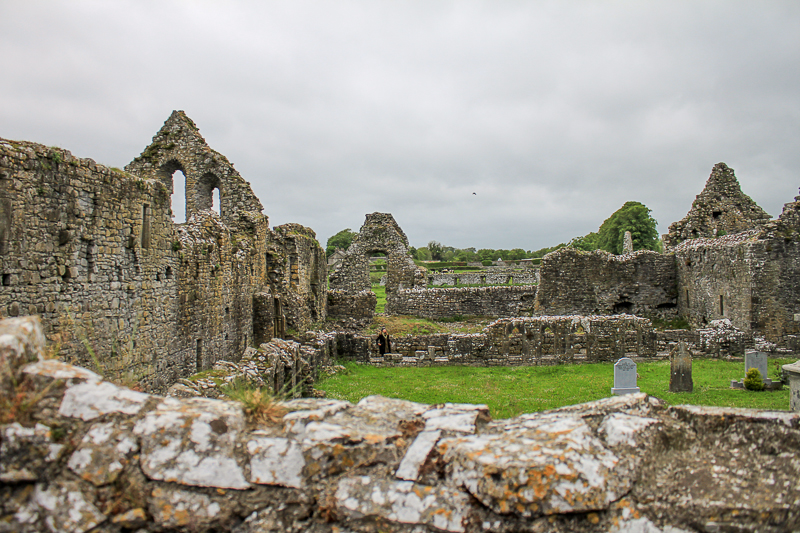 Athassel Priory now lay in ruins but we need to remember that at one stage it was one of the most important priory’s in Ireland and England With the prior having a seat at parliament. A one mile walk to this wonderful site and yet I cannot but think how much history has this road seen. 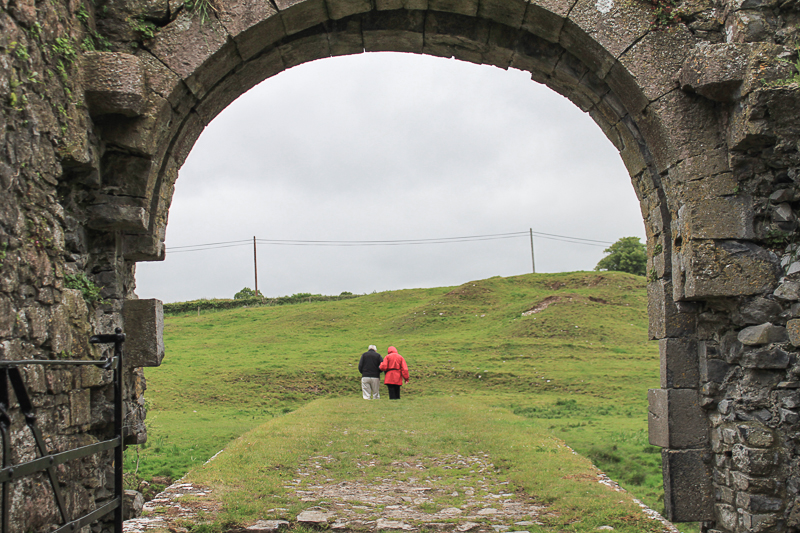